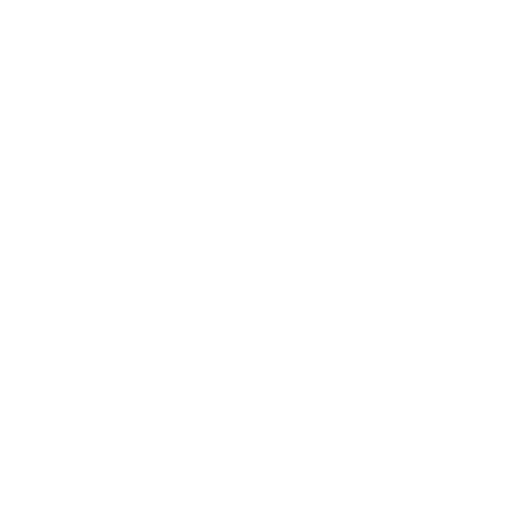 WE SERVE VEGAN COMFORT FOOD INSPIRED BY HOUSTON AND ATLANTA CULTURE.
WHO WE ARE

What makes our journey different? Our goal is unique. The Houstatlantavegan mission is to create a culinary atmosphere that welcomes all individuals from different walks of life and connects them through the infusion of two popular cultures, Houston and Atlanta – VEGAN STYLE! Packed with bold flavors inspired by southern culture, our mouth-watering menu is exceptionally appetizing and sure to satisfy your taste buds.

Co-owner of Houstatlantavegan, was born in Los Angeles, California and moved to Houston Texas at the age of 4. He spent holidays in Atlanta with his mother’s side of the family. He grew up on the southeast side of Houston and graduated from J. Frank Dobie High School in 2011 with co-owner Jonathan Thomas. Uwade grew up vegetarian/pescetarian so veganism was right up his alley. Uwade then attended the University of Texas at San Antonio. He and Jonathon began their vegan journey and even cooked for their classmates. Uwade graduated in 2016 with a Bachelor’s degree in accounting and worked as an Auditor for the Texas Lottery Commission and the Texas Comptroller before deciding that he would pursue his dreams of opening up a food truck. In October 2019, Uwade and Jonathan finally started an LLC and began to purchase a food truck.

Co-owner of Houstatlantavegan, was born in Houston, TX with family ties to Louisiana. He grew up indulging in southern home-style cuisine as well as Creole and Cajun cuisines. Jonathon attended high school at Dobie Senior High where he met his business partner and best friend, Uwade. After being introduced to vegetarianism by Uwade, Jonathon and Uwade eventually went the extra step to learn and cook more vegan dishes and eventually transitioned shortly after; as of August 2016. Jonathon spends much of his time cooking, reading and spending time with friends & family. He also is currently receiving his college education in Houston. Along with his love for cooking, love for animals, and a desire to share the gift of great comfort food with the world, Jonathon, along with Uwade, decided to take the prerequisites needed to start a vegan food truck and brand.

Meat the ones making it all happen behind the scene! Watch now!

Two vegan entrepreneurs who love to cook up gourmet meals.

Our meals are cooked once you order so everything is fresh. See us in action!

Learn about how our food is prepped and cooked!